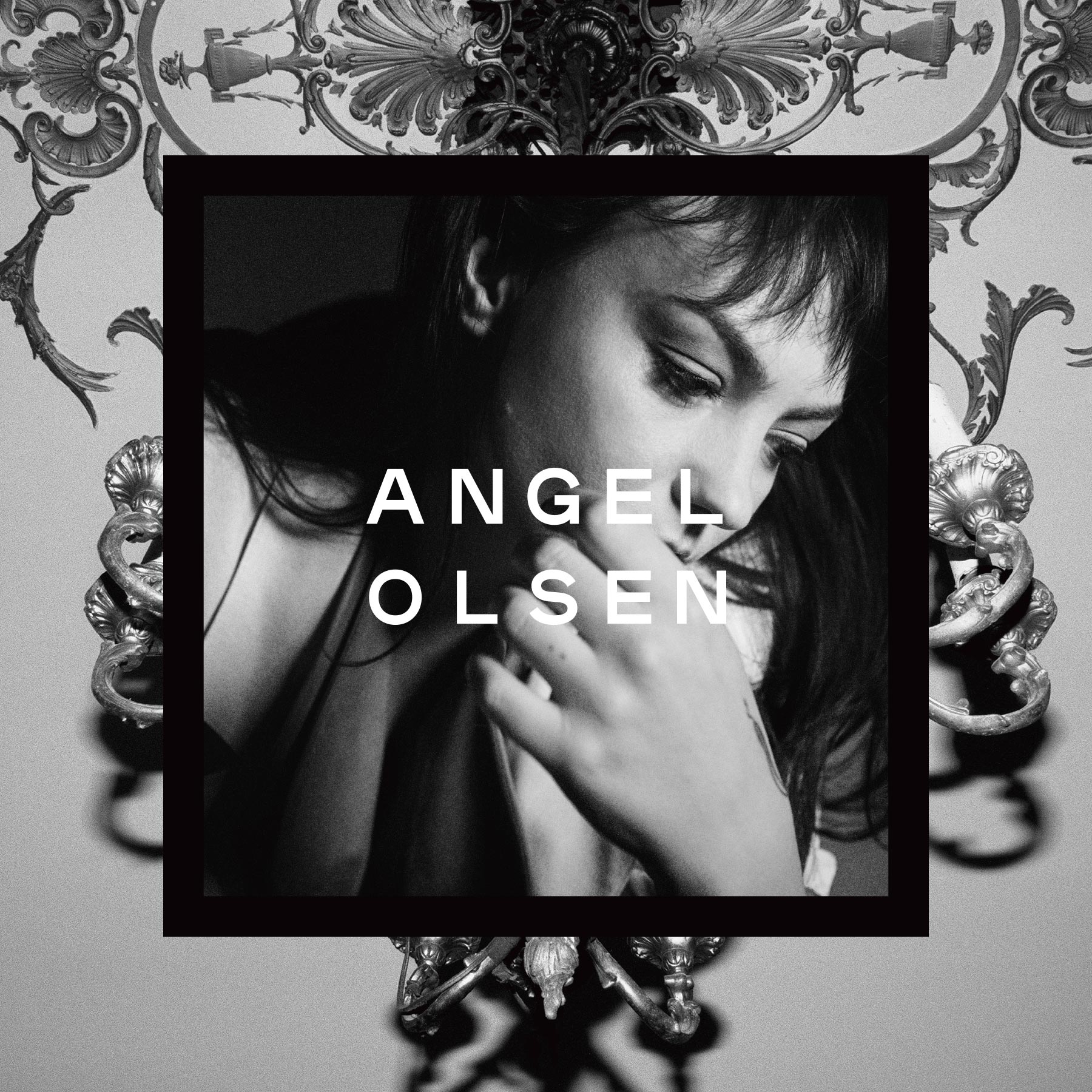 Announcing Song of the Lark and Other Far Memories. Out May 7. Pre-order It Now

Originally conceived as a double album, All Mirrors and Whole New Mess were distinct parts of a larger whole, twin stars that each expressed something bigger and bolder than Angel Olsen had ever made. Released in 2019, All Mirrors is massive in scope and sound, tracing Olsen’s ascent into the unknown, to a place of true self-acceptance, no matter how dark, or difficult, or seemingly lonely. All Mirrors is colossal, moving, dramatic in an Old Hollywood manner. Recorded before All Mirrors but released after, Whole New Mess is the bones and beginnings of the songs that would rewrite Olsen’s story. This is Angel Olsen in her classic style: stark solo performances, echoes and open spaces, her voice both whispered and enormous.  All Mirrors and Whole New Mess presented the two glorious extremes of an artist who, in these songs, became new by embracing herself entirely.

Now, with Song of the Lark and Other Far Memories, these twin stars become a constellation with the full extent of the songs’ iterations: all the alternate takes, b-sides, remixes and reimaginings are here, together. Alongside, a 40-page book collection tells a similar story, not just through outtakes and unseen photos but through the smaller, evocative details: handwritten lyrics, a favorite necklace, a beaded chandelier. As if it could be more plainly stated (there’s nothing more), Angel adds one cover here: a loving, assertive rendition of Roxy Music’s “More Than This.”

In first speaking about these songs, Olsen said, “It feels like part of my writing has come back from the past, and another part of it was waiting to exist.” What better way to articulate timelessness.  If Whole New Mess holds the truths of Olsen’s enduring self, and All Mirrors documents her ascent toward a new future, Song of the Lark and Other Far Memories exists out of time, capturing the whole artist beyond this one sound, or that one recording, or any one idea.  It is a definitive collection, not just of these songs but of their revelations and their writer, from their simplest origins to their mightiest realizations.